BY ATHLETES
FOR ATHLETES

We believe in the power of our hydration and recovery drinks and we thought you should also hear it from others too. That’s why we’ve put together a team of incredible athletes of all backgrounds who prioritize both mind and body in their training and everyday lives. They know that to smartly recover from training, it takes more than just protein smoothies. Get to know our athletes below.

I always loved sports and I ended up following my father’s footsteps in triathlon after 3 trips to the Hawaii Ironman (1998-2002-2006) that really gave me that passion for triathlon.

In January 2013, I started my college studies at the University of Colorado at Boulder, in Business Marketing. That year, I was 4th at the USAT Collegiate National Championships; the consistent training paid off and I won the title in 2014 (and again in 2015).

In 2014 I concentrated on the 5i50 races and on the ITU Conti Cups. I had 6 PRO podiums and ended up 9th in the famous Hy-vee Championship. I ended the season with a promising 2nd at my first half-ironman ever at Challenge Rancho Cordova (1h13 run). In 2015, I again won USAT Collegiate Nationals, and had my first professional win at Challenge San Gil (half-ironman). In ITU racing, I became the American U23 Champion and placed 14th at the ITU Worlds U23 Championships in Chicago. 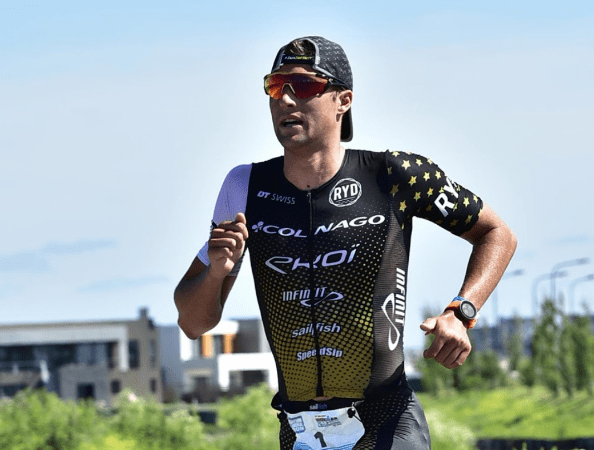 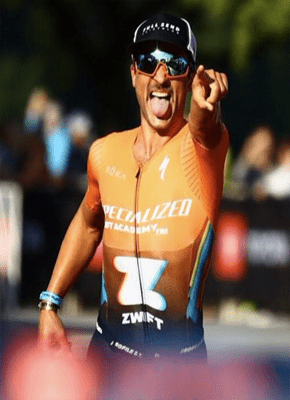 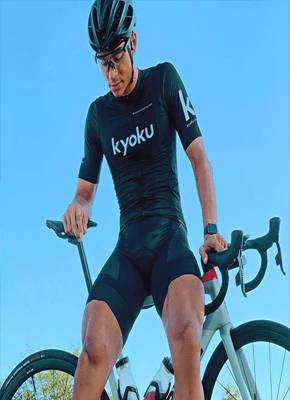 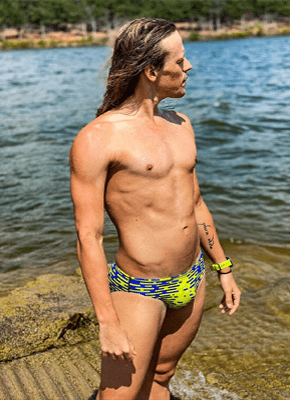 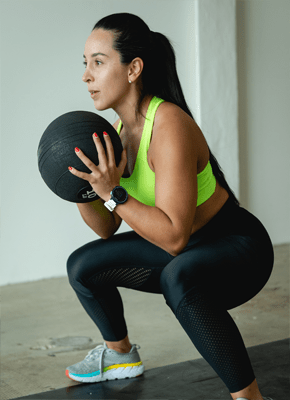 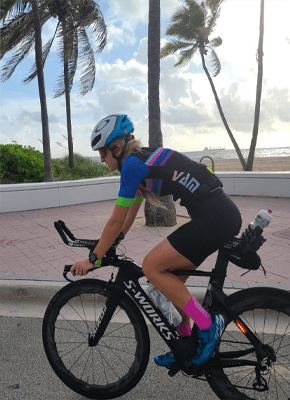 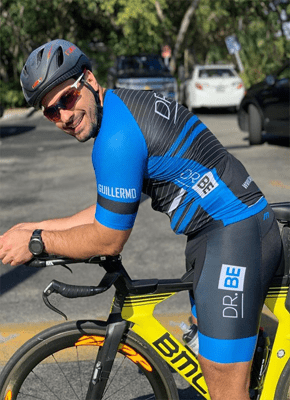 Great concept with excellent mix of flavors and the additional CBD in it. A must for recovering after exercising. I loved it!!! AAA+++

Super-relaxing, tasty and refreshing!!!! I love them all… but Tangerine is my favorite 👍👍👍👍

Very distinctive flavor and it felt pretty good specially after the third day drinking it after my morning workout. Now I’m addicted!

WANT TO JOIN US? 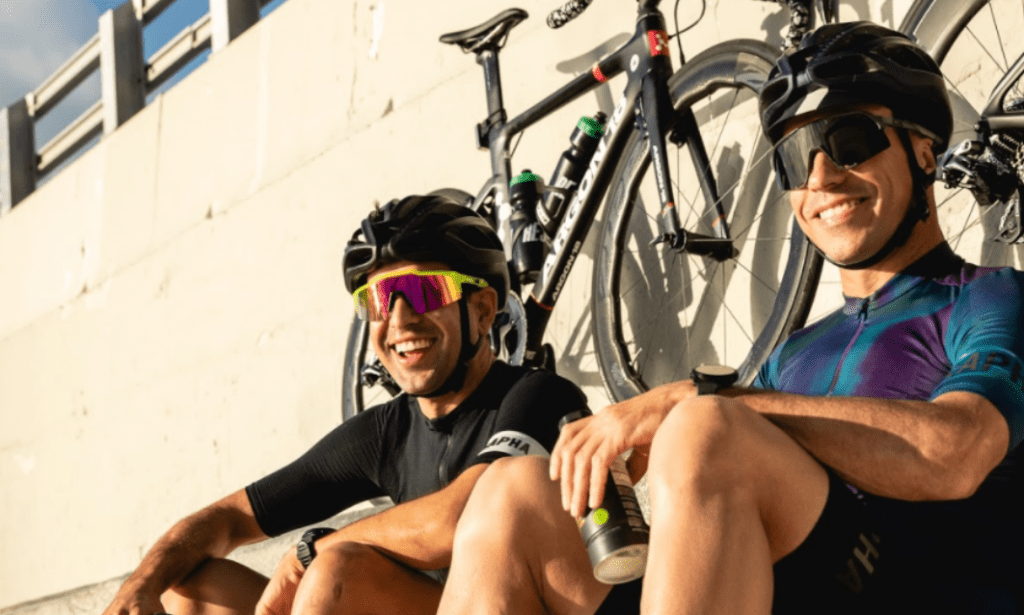 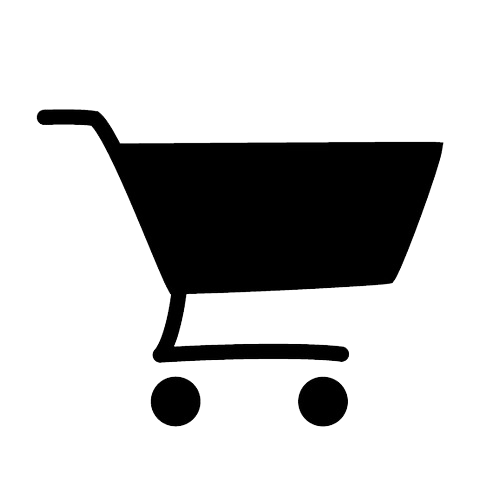